EASTER SALE - 20% DISCOUNT ON ALL OUR PRODUCTS 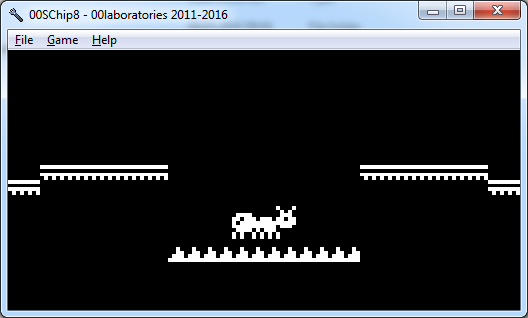 Emulator that emulates Chip-8 and SuperChip completely.
This is a public source code repository that we created or are collaborating on.
GO TO REPOSITORY
DOWNLOAD NOW
DOWNLOAD SOURCE
ZOPHAR'S DOMAIN

Emulator that emulates Chip-8 and SuperChip completely. It can emulate all of the games, official and unofficial. MegaChip support has been left out due to lack of documentation on the subject.

I have always been very interested in emulators and it was announced that Chip-8 is a great platform to learn the inner workings behind it. After creating this emulator I definitely learned a lot about how the CPU (registers, op-codes, state-flags, stack and program execution), RAM (overflowing, operations between CPU/RAM, dynamic ASM generation) and GPU (pixel plotting, collision feedback, sprites) work.

The emulator ships with a large game package. Our favorite game is: "Ant - In Search of Coke [Erin S. Catto]", an amazing sidescroller.

Faster execution and no longer requires Ogre Engine. No more external resource files, everything is embedded into the final executable. Added a start-up "BIOS" game. Now supports scaling the window to any size. 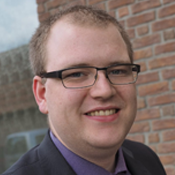 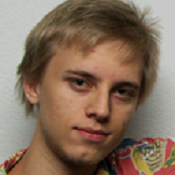 We are a small team of game developers. We create high quality game assets, software and musical instruments.